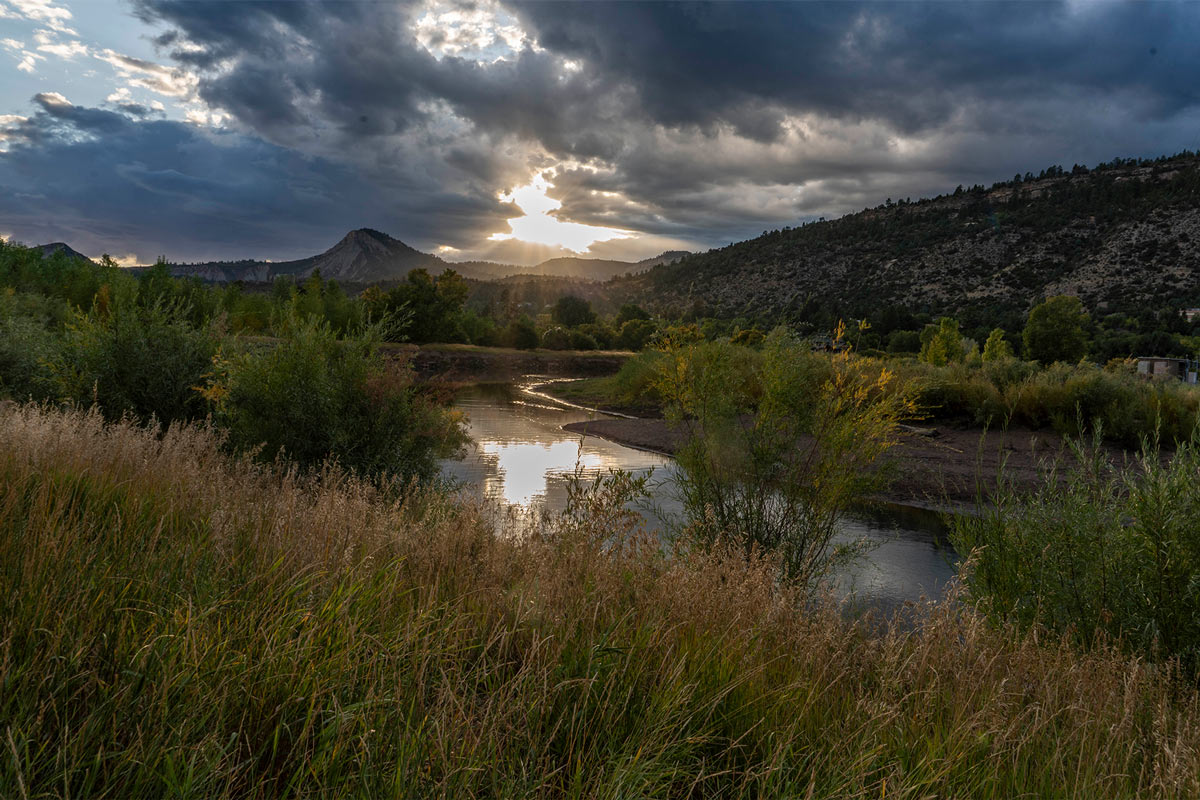 You may already be a local, or, like many of our clients you might be considering a move to Durango, Colorado from out of state. Whether you’ve been here for years or are just considering it, we think that Durango is a pretty amazing place to call home. Here are some Durango Fun Facts that you may not know about. These are just a few of the things that make Durango such an interesting and vital place to live.

If you would like to call the fun town of Durango your home give us a call today. We would love to be a part of your custom home building journey.

Let's get started on your dream home build!